Within Europe, France is leading the way in AI and is actively seeking international cooperation as part of this. As early as 29 March 2018, President Macron initiated his plan to invest €1.5 billion in AI over the next five years in order to place France among the world leaders in AI R&D and innovation. Where does the €1.5 billion go: Developing offensive data policy; Focusing on four strategic sectors; Boosting French research; Planning for impact of AI on the labour market; Making AI more environmentally friendly; Opening the AI ​​black boxes; AI as a support for inclusivity and diversity.

Macron's strategy runs along 4 lines of action:
1. Strengthening the French (and by extension, European) ecosystem
2. Data and openness of data
3. Regulatory and financial framework
4. Ethics and politics

AI envoy: appointed
One of the recommendations was to appoint an AI envoy. That's been done. This envoy must supervise the correct implementation of the AI ​​strategy by the various ministries involved.

AI institutes:
Four interdisciplinary AI institutes (3IA, Instituts interdisciplinaires d'intelligence artificielle) - are now operational: one in Grenoble (MIAI @ Grenoble-Alpes), one in Nice (3IA Côte d'Azur), one in Paris (Prairie) and one in Toulouse (Aniti). The task of these institutes is to set up AI training and research on several themes: health, sustainable development, transport, regions and energy. Together they will be allocated 100 million euros over four years. The business community will also add one euro for every public euro to support the new structures, through research grants or a chair, for example.

Super AI computer:
This is now also available. The computer has a computing power of 14 petaflops and is called 'Jean Zay'. The super calculator is located on the Saclay plateau, the “Silicon Valley of Paris”.

Financing:
France aims to establish sector policies around major challenges. That is the aim of the Fonds pour l'Innovation et l'Indurken (FII, formerly known as "Fonds pour l'innovation de rupture"), which contains 10 billion euros. The fund must generate 250 million euros per year. Resources have also been pledged to deep-tech start-ups, through the Banque publique d’investissement (BpiFrance). Thematic Grand Challenges have now also been launched on the market. These Challenges are aimed at stimulating innovative breakthrough and industrial development. EUR150 million per year has been earmarked for this purpose. The first round focused on AI in medical diagnostics and the certification of safe and reliable systems.

Global Partnership on AI:
In December 2018, France and Canada confirmed that they would set up a think tank on AI and ethics, the G2IA (An international group of experts on artificial intelligence), based on the model of the IPCC. The GPAI has now been officially launched at the initiative of France and Canada, with collaboration from a broad spectrum of countries worldwide. The OECD in Paris hosts the secretariat. There are also two Centres of Expertise, one in Paris and one in Montreal.

AI and industry in France:
The French industry is heavily involved in the further development and application of AI. For example, in July 2019 it signed an AI Manifesto committing itself to setting up industrial labs and PPPs. Major industries such as Air Liquide, Dassault, EDF, Renault, Safran, Thales, Total, Valeo, Orange, ST Microelectronic, Michelin and Naval have committed themselves to this. Academia and RTOs such as INRIA, CEA, Polytechnique, Saclay, Sorbonne and Grenoble are also involved. So far 20 partnerships have been set up, including 5 labs and 10 chairs.

France and AI in a European context
France is firmly committed to AI collaboration in a European context. For example, France took the initiative to set up a first European AI Village and margin of the Global Industry. The Global Industry is one of the largest industry events in France. Key figures: 2,500 exhibitors on 100,000m2, 45,861 visitors from 85 countries. The European AI Village, with about 1,000 m2, would be part of the Smart Industries module. In addition to countries such as France, Germany, Finland and Belgium, the Netherlands would participate with a country pavilion and different speakers during the thematic round tables, besides matchmaking for participating companies. Due to Covid-19, this event has been postponed until 2021.

Background information on AI and France
Since the launch of the French national AI strategy, the Innovation Attaché Network has posted 43 news stories about AI in France on the Innovation blog of the embassy in Paris. These news items deal with technological developments, realisations, AI application (health, mobility, ...). More reports on this topic can be found on this innovation blog. 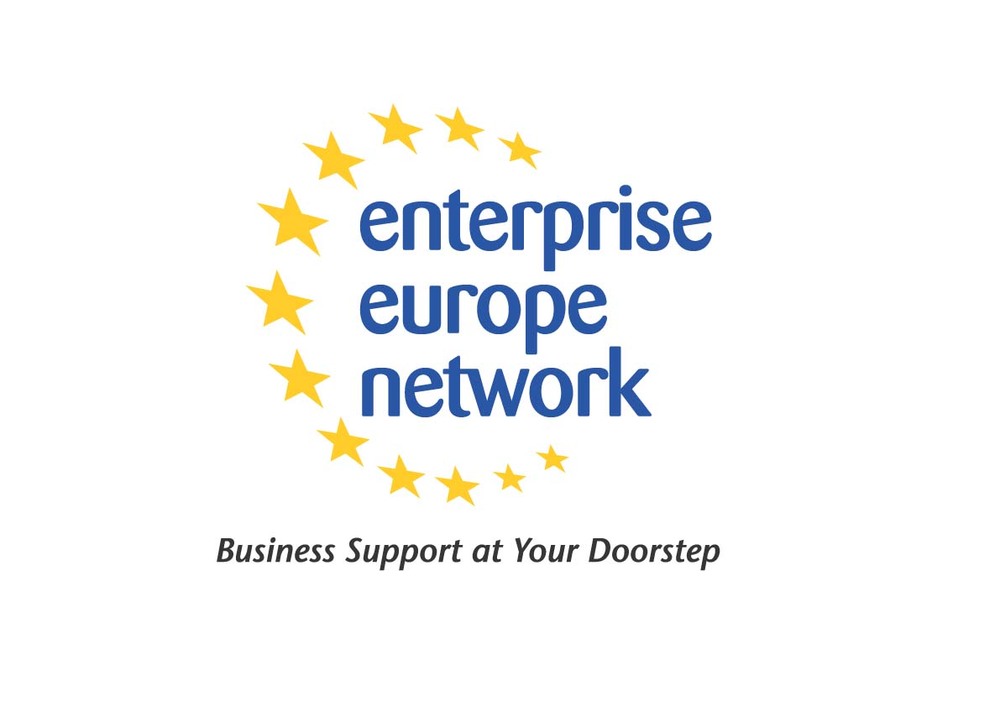 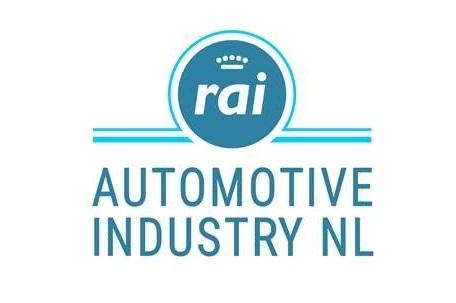 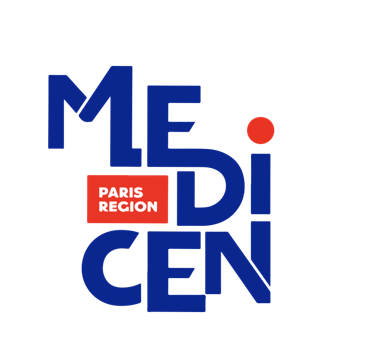